Skip to content
Latest News
2021 Subaru Impreza: Which Version is Right for You
Which Hyundai Elantra Will You Drive?
Used Pickups For Sale Today – The Top 5 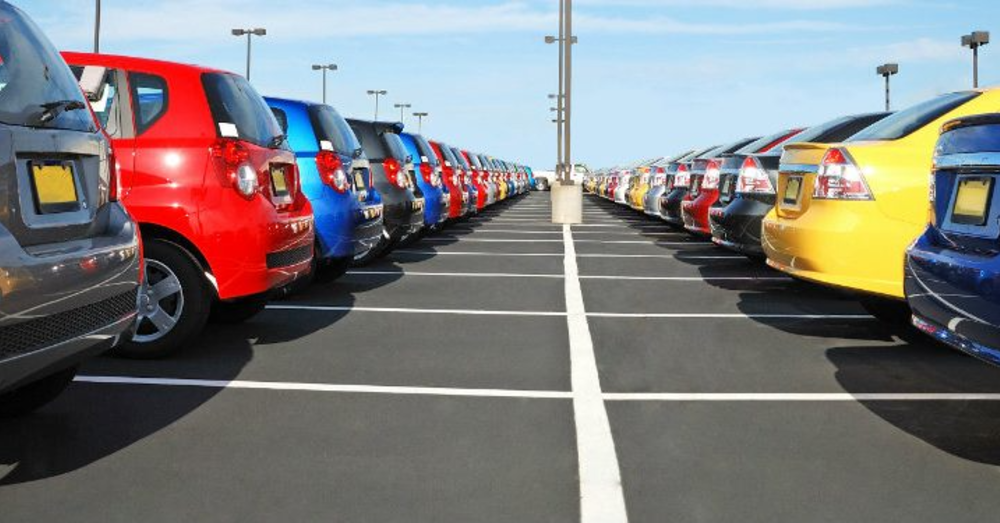 Yes, it is true, used cars are getting more expensive. The price of new models has increased and subsequently so has the price of used cars.

In 2018 the average price of a used car hit a 13-year high, rising 17.6 percent in the first quarter compared to the same period five years before. So why do they cost more now? Let’s take a look at some of the contributing factors.

The used car market is strong and experts have explained the rising costs are due to used vehicles on today’s lots being generally newer than in the past, especially with a large influx of off-lease vehicles.

Newer used cars are of course worth more and therefore cost more. Demand for used vehicles is strong, which may also be a factor. And in addition, there are more SUVs and pickups in the used car market than ever before, as these vehicles have grown in popularity over the years, and so their higher prices are also reflected in the used market. Smaller cars have also been selling well unlike their new counterparts, and the average price of a compact car has also risen as demand grows.

New cars are also getting more expensive and this is probably trickling down to the used market. Pushing up the sticker cost of new cars are factors such as a demand for more features, sophisticated in-car infotainment systems, luxury options, safety technology, higher power, tariffs, advertising, and government regulations. Consumers are also demanding bigger cars. In the last decade, there has been a huge shift from the more affordable compact and midsize cars to the costly SUVs and crossovers.

But it also depends where you buy the car and how you pay for it. If you pay cash, you get a better price whereas through financing you’re going to pay the price tag plus interest. And you’ll get a better deal buying from a private seller than from a dealership. It used to be that people would only pay so much for a used car and this attitude probably kept prices low. But that’s not the case anymore. Some go as far as to say that the book value of used cars may be set too high and could be misleading.

Purchasing a used car is still a great option despite the apparent rise in costs. And there are plenty of opportunities to find a great deal on a safe and reliable vehicle, whether you go through a dealership or buy from a private seller.