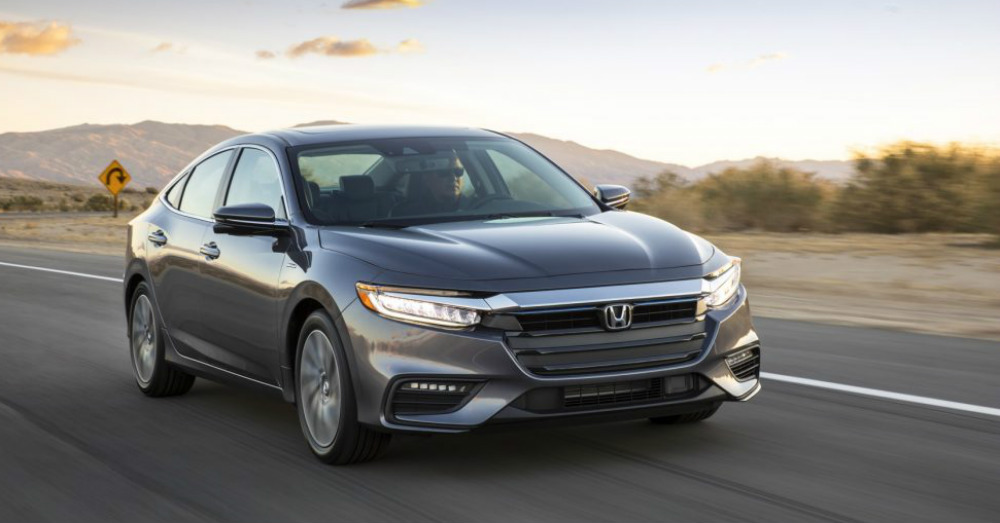 The Honda Insight was one of the first hybrid models offered in the automotive market but once it was overshadowed by the Toyota Prius it would have been easy for the Honda brand to give up on it and avoid hybrid models altogether. Instead of giving up, Honda chose to recreate new models and is now prepared to bring back the Insight name for the 2019 model year. The addition of this new model to the market allows us to see that the Insight is going to be a marquee name for hybrid models for years to come.

Not only is the new 2019 Honda Insight about to be offered, it marks the fifth electrified model being offered in the past 18 months and it’s a vehicle that will be built entirely in the Midwestern part of the US. This new Honda vehicle is ready to make its way to dealerships around the nation in the early part of the summer to begin to be driven on the roads and offer us a new hybrid that will be right for those of us that love to enjoy the Honda models that are offered.

Where is the New Honda Insight Being Produced?

The Honda Insight will join the three new Clarity Series models and the Honda Accord Hybrid as the new hybrid models offered on the market over the past 18 months. Honda has invested a $61.5-million investment in the Indiana and Ohio plants toward the production of the electrified vehicles. This new car is being produced at the Greensburg, IN plant but support for this production will come from three plants in Ohio where the powertrain components of the new Honda Insight will come from. This certainly adds to the success Honda has enjoyed in the Midwest.

The Honda Transmission Manufacturing of America plant at Russells Point, OH has invested $29-million for the production of the twin-electric motor unit that will be used in the new Honda Insight. The battery pack will be assembled at the Marysville, OH plant and the 1.5-liter Atkinson-cycle gasoline engine is being built at the Anna, OH plant to give this car the support needed to make sure it can have everything needed to be the next hybrid you’ll want to drive. The new Insight will share the assembly line with the Civic and CR-V models that are being put together in Greensburg, IN.

In order to support the production of this car, the Indiana plant has a new 19,200 square-foot building expansion that was completed to accommodate the in-house assembly of the front end module for the new Insight. This is significant because it marks the first time the plant is doing this in-house. When you buy a new Honda Insight, you can think about the fact this new hybrid model is one that carries an original name and it’s also one that’s been manufactured and assembled in the US to be an American made model that you’re sure to be proud to drive.

Looking for something a little different? Opt for the always-classic Honda Civic.