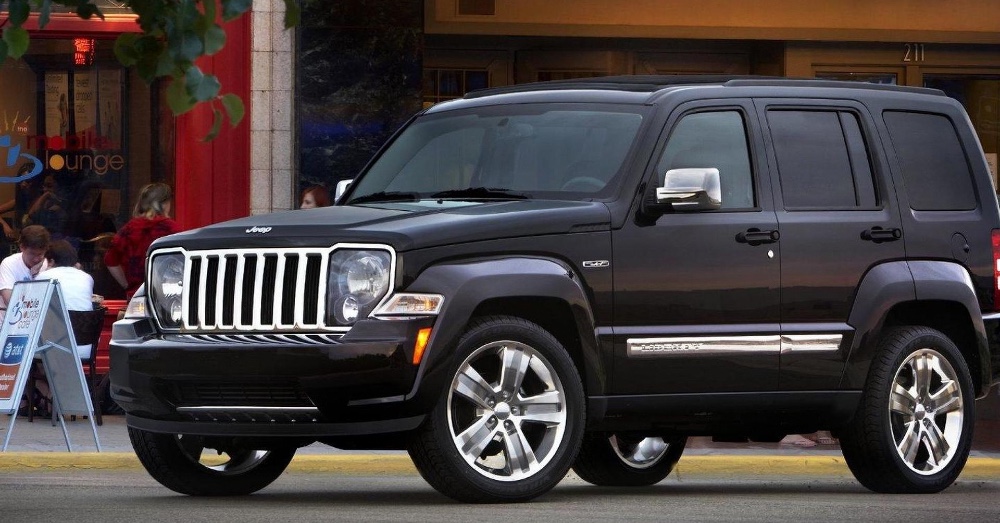 The 2010s may be over, but vehicles made during this time are still on the road. Reliability is a top priority for many drivers, especially when looking at the used market.

SUVs are one of the most popular segments in the American automotive market, and some of the best SUVs in recent memory were made during the 2010s. There were some not-so-great ones as well. Let’s take a closer look at some of the best and worst SUVs from the 2010s.

The Honda CR-V is considered by many to be one of the best crossover or small SUVs ever made because of its excellent reliability ratings, long list of safety features, and comfortable interior. In fact, the CR-V is one of Honda’s top models for low maintenance costs and general reliability. There are still a ton of old Honda CR-V models from the 2010s on the road.

The Chevy Suburban has a long history as one of America’s most popular SUVs. Used Chevy Suburbans are still a mainstay on the road, whether they’re from the 2010s or even earlier. The used Chevy Suburban continues to be popular because it’s one of the roomiest and most powerful SUVs you can buy. If you need to haul the whole family, a few dogs, and some toys, you’d be hard-pressed to find an SUV that’s better equipped for the job than the Suburban.

The GMC Yukon slots between the Suburban and CR-V when it comes to size. It offers a healthy amount of cargo and passenger space inside, and it has plenty of towing capability with a choice of powerful V8 engines. The Yukon is a nice mid-range choice if you’re looking for something bigger than a CR-V but not as large as the used Chevy Suburban. One drawback for the Yukon compared to the Suburban is that the third-row seats can’t be folded flat, so the cargo space behind them is what you get.

The Jeep Liberty comes in as one of the more questionable decisions by the Jeep brand. Even though it offers some flexibility for those who want a Jeep but don’t want a Wrangler, the Liberty has a lot of problems. The early 2010s models of the Liberty reported hundreds of incidents with the engine not starting and misfiring due to a failed intake valve lock. The Jeep Compass was similar to the Liberty in terms of mechanical problems and electronic failures.

Mitsubishi tried to keep up with the crossover craze in the early 2010s with the Outlander. But this compact SUV was woefully underpowered and highly criticized for its unappealing exterior design. To make things worse, the interior was described as disappointing and cheap. Since the early 2010s, Mitsubishi has improved the Outlander with an exterior facelift and better engines.

As the 2020s get well underway, with 2023 models expected to be out sometime in 2022, the prices of vehicles from the 2010s continue to drop. It’s a great time to find deals on used SUVs from this era.