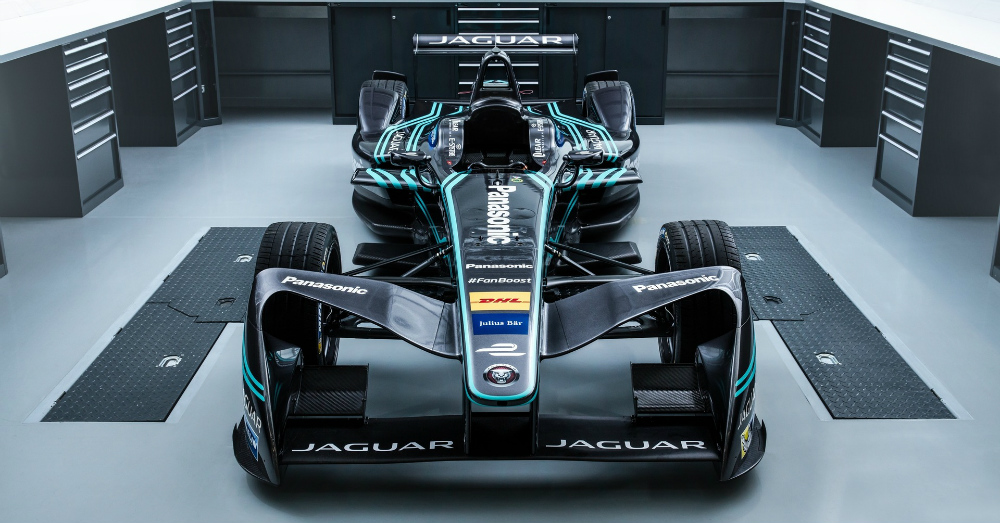 For years one of the most impressive ways car companies can show their dominance in the industry and offer some of the most impressive performances we’ve ever seen is to develop race cars that we can admire. Over the past century the feeling of exhilaration when driving fast and taking on the competition on the track has been a major part of the success of some car companies that take their racing divisions and make them into cars that are able invoke our imagination and give us the feeling of excitement that we want to enjoy on the road as much as witness on the track.

With the movement of racing to electric cars Jaguar is entering the electric racing division with their first all-electric race car which is called the I-Type 1. This car will be shown in the Formula E racing to be a car that we’ll get to witness and enjoy running around the circuit to invoke our imagination for these cars and what they could be if they were offered to us as cars that we could enjoy on the road as well. In this new racing circuit, that first only used the exact same car for every team, this is a step forward.

This new Jaguar race car will begin running the circuit in October and will be partnered with Panasonic to have a team that’s fully sponsored. This Panasonic team car will be driven by Adam Carrol and Mitch Evans. This team has already completed the testing phase for this car and even completed the public test at Donington Park Circuit to be ready to take on the rest of the cars at the Formula E racing series, which is a series that has taken on a lot more races and shows up as a more popular series than ever.

The expectation is that we will continue to see more changes in the racing world as more cars are offered to the Formula E series and other electric car circuits begin to take hold and become popular as well. This type of racing offers a completely different style of driving and pit changes that include battery rotations and changes along with cars that instead of running out of gas run out of charge when the drivers haven’t salvaged enough charge to make it for the entire race.

The movement of Jaguar into the Formula E circuit with the I-Type 1 may be a great way for the team to advertise and publicize the new E-Pace as its developed. This new compact luxury EV SUV will be offered beginning in the 2018 model year and should make its rounds around the car show circuit next year. What a way for Jaguar to reenter racing, with an electric Formula E racing car and the ability to showcase and publicize their new offering, the E-Pace. The first race this new car will debut in will be at the Hong Kong race on October 9, giving us a date to check out the Formula E racing and the new Jaguar racing machine.