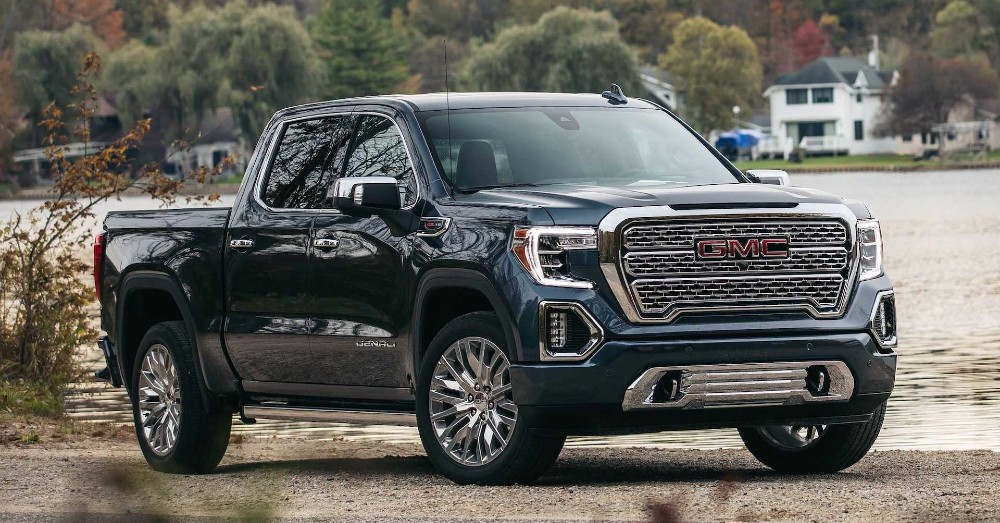 When it comes to reliability, nothing is built with the same stamina and longevity as a pickup truck. That means you can use the same criteria to evaluate used pickups for sale as you would pre-owned sedans, coupes, or SUVs.

One of the most common ways to evaluate used pickups for sale in your area is to explore the Consumer Reports and J.D. Power ratings for reliability. These reports go back a good decade and provide tons of useful information on which trucks are worth picking up today and which ones are best left on the lot.

Here are the top five used trucks for sale you should consider based on ratings Consumer Reports and J.D. Power:

When Chevrolet decided to build their popular Suburban with a shorter, open cargo box, they decided to call it the Avalanche. There is a unique folding partition between the truck’s bed and the rear passenger cabin that makes hauling longer items a breeze.

While the Avalanche isn’t known for its extraordinary hailing and towing abilities, it can handle the everyday payload without issue. Most drivers love this truck because it doubles as a family-vehicle, thanks to its massive cabin.

Models built between 2011 and 2013 have the highest reliability ratings for this particular model.

There’s little surprise that the Sierra makes the list for one of the top five most reliable trucks on the road today. As a full-size, this beast provides noteworthy towing and hauling abilities. Thanks to Sierra’s V8 engine, drivers hit the road with plenty of muscle.

While the Ford Ranger took a short hiatus from production, it eventually came back to the assembly line. Luckily, Rangers are one of the more sought-after used trucks for sale because of their simplicity. Ford decided not to offer this pickup with the bells and whistles you see on other trucks. Instead, the focus was on building a durable ride with plenty of pickups.

For those who’ve always wanted to own a Cadillac, the Escalade EXT is a great way to join the Caddy club. While this vehicle is not currently in production, its legacy has continued longer than anyone could have imagined. Just like the Chevy Avalanche, this truck has an innovative mid-gate that allows for the transportation of longer items while still providing plenty of room for its passengers.

2009 and 2011 models have the highest ratings, although anything during its final production years would be great.

While Honda didn’t earn its fame from building pickup trucks, the Ridgeline certainly stands out. This truck may not have the largest truck bed, but it offers plenty of other useful storage. Check out the under-floor, lockable storage bin that makes it feel like a trunk. The two-way tailgate is another impressive feature.