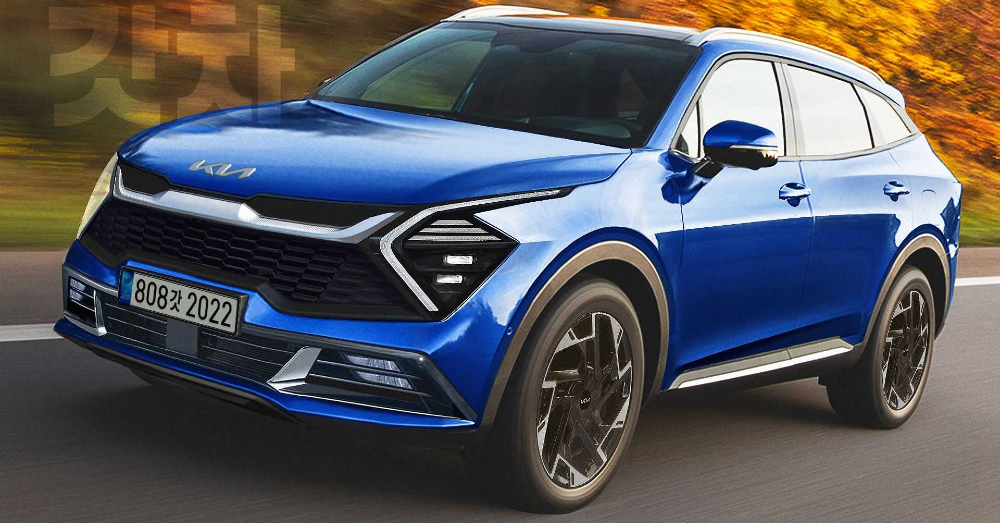 As we watch the Kia Sportage push the design envelope for the 2023 model year, we might also wonder how we jumped to the future so fast.

It’s pretty easy to see that the COVID-19 pandemic that caused the world to come to a halt is to blame for many automakers offering strong overlaps in model years for their vehicles. While we digress, what we truly want to discuss is the new Sportage and the style itoffers.

More Detailed Elements in the Style

Kia has gotten bolder with its style and the Sportage is the vehicle that will bring this new look to the market. Early photos reveal more shapes and lines in the side bodywork along with a brand-new front end with low-mounted headlights and boomerang-shaped LED accent lights close to the grille. These design elements should make their way to the rest of the lineup.

As you move toward the rear of the Sportage, you’ll notice the rear lights are extremely similar to what’s being offered on the newEV6 car. The cabin area slopes to the rear, which offers this SUV a sporty and aggressive build. While not a coupe-style SUV, the new 2023 Sportage certainly gives you a sportier appearance than what you had in the previous model. If you’re looking for a new SUV and want one that takes style forward, this is the right one for you to drive.

Going Inside Brings You More Upgrades

Similar to what we see with other brands and various vehicles, the Sportage will have a digital instrument cluster and a large widescreen infotainment system under the same piece of glass. This impressive pair of screens will give you the digitized control center that you’re looking for so that you can have the information you want right in front of you.

When it comes to offering us new models with what can be described as dramatic steps in styling, Kia can find the right way to do things with the Sportage. The Sportage is one of the very first vehicles offered for this brand when it came to the United States. As a model that has been around since this brand arrived, it’s easy to see how it makes sense for the Sportage to be the model that offers the movement forward.

What About the Powertrain of the New Sportage?

We don’t know yet what powertrains will be found under the hood of the 2023 Kia Sportage. The expected lineup could easily be the same as the Hyundai Tucson which makes use of a pair of 2.5-liter four-cylinder engines to get the job done. The Sportage is typically larger than the Tucson, which means that this model could easily have larger engines offered when it arrives.

We’re still trying to learn all we can about the Sportage that will be offered as a 2023 model. This new version is expected to show up at dealerships in the early part of 2022. Until we see it at shows or Kia offers more information, we’ll simply have to admire the style and wait to have the rest of the details offered.