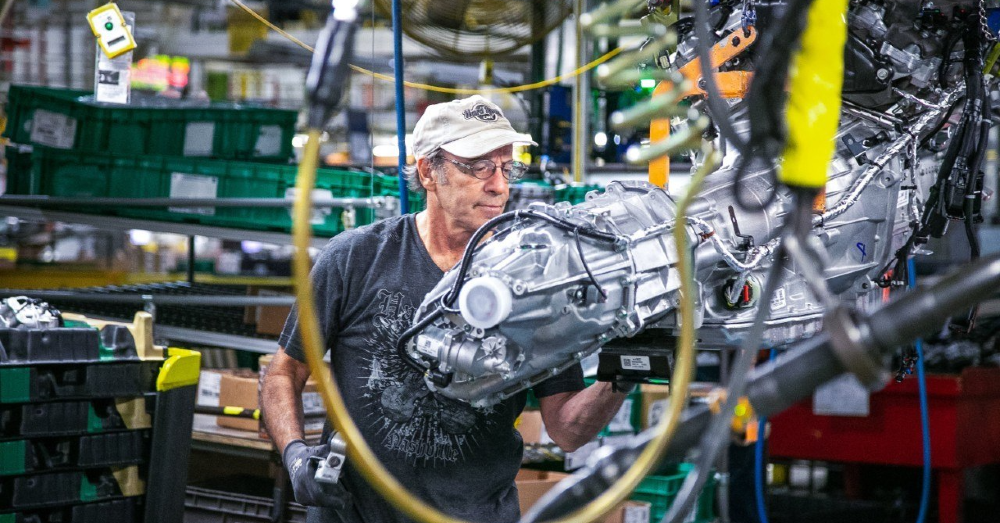 If you see a shortage of Traverse models at your local Chevy dealer, there’s a reason for that; GM cut production of some models.

The most profitable and popular vehicles that are being made at the Lansing Delta Township Facility are the trucks and full-size SUVs and not the midsize Traverse, which has had its production halted.

The Cause of the Production Stoppage

The conversation may have become tiresome, and you might not want to hear it, but the reason the Traverse is being halted is the semiconductor shortage that has hit the entire automotive industry for the past several months. We’re going on more than a year of the shortage being a problem, and we see various models from different automakers being halted and the semiconductors that are available only being used for the models that are popular and bring in the profits.

What Does This Mean for GM?

The production stoppage of the Chevrolet Traverse also impacted the Buick Enclave, which is made on the same platform as the Traverse. These two midsize three-row are likely going to be in short supply at dealerships, or, if sales are slow enough, they will still be there waiting for you to purchase one of them. The microchips that are available are going to the Chevy Silverado, GMC Sierra, Chevy Tahoe, Chevy Suburban, GMC Yukon, and Cadillac Escalade. These larger and more profitable models are what you’ll see more of at GM dealerships around the country.

Other Models Impacted by the Shortage

The GM Fairfax facility in Kansas also had to shut down the production of several models, including the Chevy Malibu. As the last remaining sedan in the Chevy lineup, the future might be bleak for this midsize car. The Chevy Equinox, which is made at the GM Ingersoll/CAMI facility in Ontario, Canada, was also halted in July.

The End has Arrived, and Things are Getting Back on Track

You might be wondering when production will resume at the various GM facilities that have stopped making specific models. The Traverse and Enclave were originally scheduled to resume production on September 27th, but that date was pushed back to October 4th. The Malibu will likely not resume production again until November. The Equinox has also resumed as of October 15th, which means that all of the SUVs are back on track.

The Battery Recall Poses Another Challenge for GM

The production of the Chevy Bolt EV and EUV models has been down for a period of time as well. These two models are made at the GM Orion Township plant, and both are now part of the massive battery recall that comes from a defect in the LG Energy Solution batteries. These models are back in production as of October 18th, but this delay has already caused shortages at dealers around the country.

North American Plants are Getting Back on Track

The Chevy Traverse isn’t the only one of the GM models that have been impacted by the semiconductor shortage, as you can plainly see. While the most profitable models were still in full production mode, nearly all of the other vehicles offered by the GM brands were slowed down over the past few months.