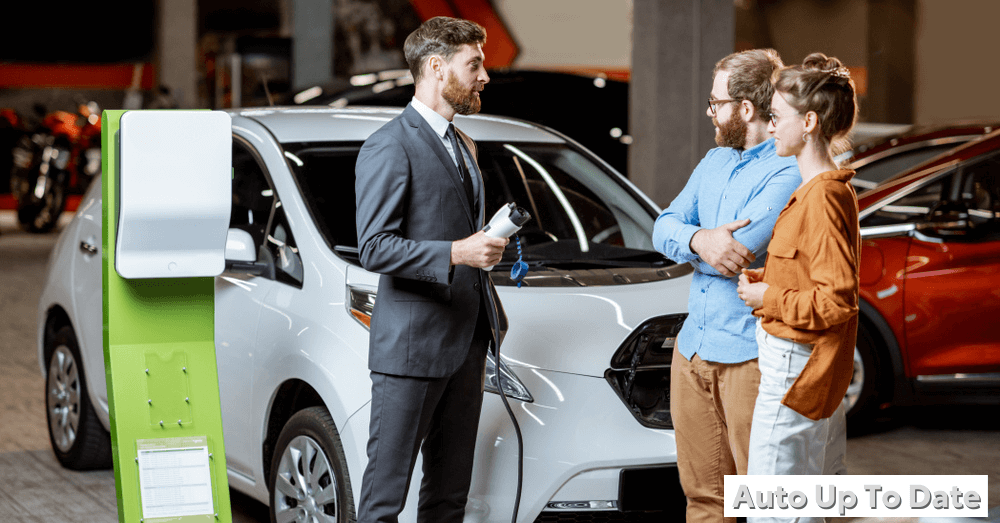 It’s expected that the EV revolution might change the way car dealerships work in the near future. EV models generally need far less regular maintenance than internal combustion vehicles. This could put a dent in the fairly lucrative car dealership service shop model. Some dealerships are even reluctant to sell EV models as a result.

The Role of Car Dealerships

It’s likely that EV models will last longer than internal combustion cars. The main reason is that electric motors have a lot fewer moving parts. They also don’t need many of the traditional fluids changed on a regular basis. EV models have longer-lasting brakes because the motors engage in regenerative braking. However, these vehicles will need occasional repairs for suspension and battery cooling components, and the battery will need to be replaced eventually. But new battery packs are expected to last a lot longer than previous ones and are likely to outlast many internal combustion engines as well. This could mean that car dealership service shops will see less business from these customers, and car dealerships in general could sell fewer cars when the new EV models last much longer. Some car dealerships are concerned about the role they might play in the EV future.

GM and Dodge Have Opposite Responses

When hearing about the concerns of car dealerships, some automakers have had different responses. GM has already announced that they will transition the Buick brand into an all-EV brand by 2023. Some Buick dealerships have been very outspoken about their dislike of this plan. The response from GM was to threaten to buy out any dealerships that won’t sell the new EVs. On the other hand, Dodge has tried to help placate the concerns of car dealerships. Upon rollout of its Dodge Charger Daytona EV, Dodge revealed that the factory car will be limited by its standard software not to unlock the full horsepower. To get the full horsepower, you will have to buy one of two high-performance keys from the dealership.

Can Car Dealerships Coexist With EVs?

Another issue is that there are some new electric vehicle startups that are not using the dealer network. Currently, car dealerships exist as private businesses that buy a franchise from major automakers. They then buy cars from the automakers to fill out their inventory and sell them for a profit. Dealerships also employ certified technicians who complete maintenance and repairs on vehicles. Even if EV models last a long time, many owners may wish to have the interior or body updated. They may also simply want a new one to keep up with changing technology and lifestyle. In other words, there should still be room for car dealerships in the EV future. There’s no doubt that EV technology is changing rapidly right now and newer versions will always have to replace the old for some consumers.

Ultimately, car dealerships are likely to still be around in some form, even with the electrified future on the way.