Ferrari is a sports car name that has some of the most sought-after cars from around the world that are often perfectly preserved for years.

Some of the cars from this brand only come out of hiding to change hands at auction, while others have been driven and set records at tracks around the world. No matter how these superb vehicles have been used and treated, it’s easy to see that the brand with the prancing horse on its logo has made some of the most incredible vehicles in the world.

One of the most amazing cars that are often overlooked is the Ferrari F50. This sports car is only passed over because the F40 was slightly more iconic. Even so, the F50 is a car that gave us the racing mentality we love, pure performance styling, and the power of an amazing V12 engine under the hood. How does 512 horsepower sound to you? If it sounds like the right amount of power for a lightweight sports car that will turn heads, the F50 is a car you want to drive. 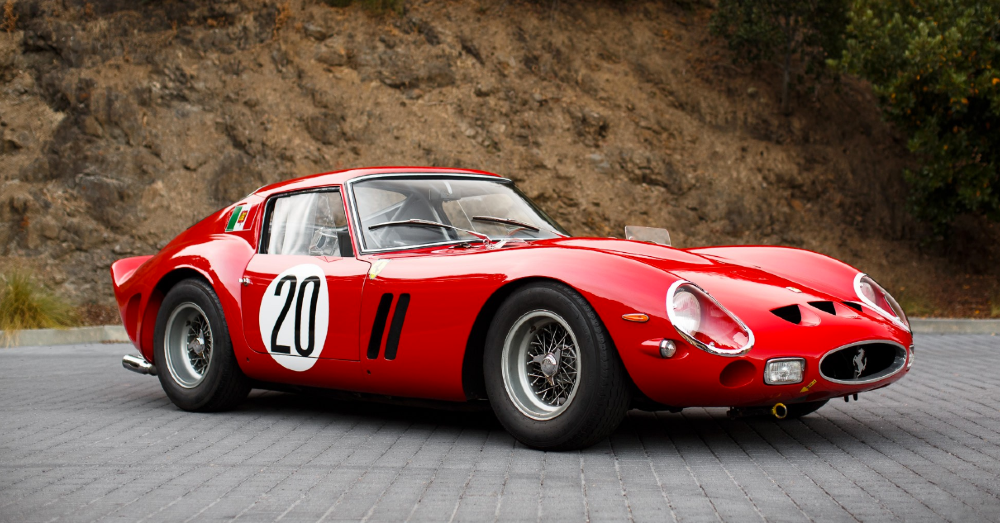 If you’re looking for one of the Ferrari cars that bring incredible value and is one of the most amazing collector cars in the world, the Ferrari 250 GTO is the car for you. This amazing machine is the final version of the 250 GT series, and it was made in 1962. There were only 36 models of this car ever made, which makes this car rare and extremely expensive. If you ever get a chance to see one of these cars, savor the experience; they are truly a unicorn in the automotive world. 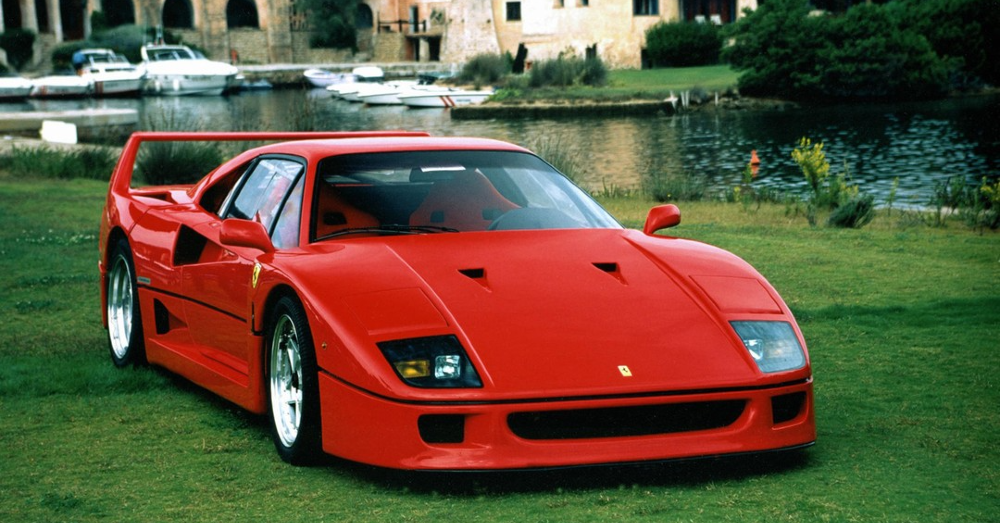 With the F50 on this list, we must add the car that has been loved more than any other since it arrived in 1987. The Ferrari F40 was made to celebrate 40 years of the brand creating supercars for the track and for our visual appreciation. This car gave us a unique appearance that has become iconic, and it was the first series-production car to ever use mostly composite materials for the body panels. The body of this car is made of Kevlar, carbon fiber, and aluminum. A roadster made in 1952 that doesn’t look like some of the other Ferrari models, in the list is the 342 America. This car is gorgeous, well crafted, and rarer than the 250 GT0. In fact, there were only six of these cars produced during the first two years of their life. This is a front-engine car that was made to be a luxury car for those who could afford it to enjoy driving. 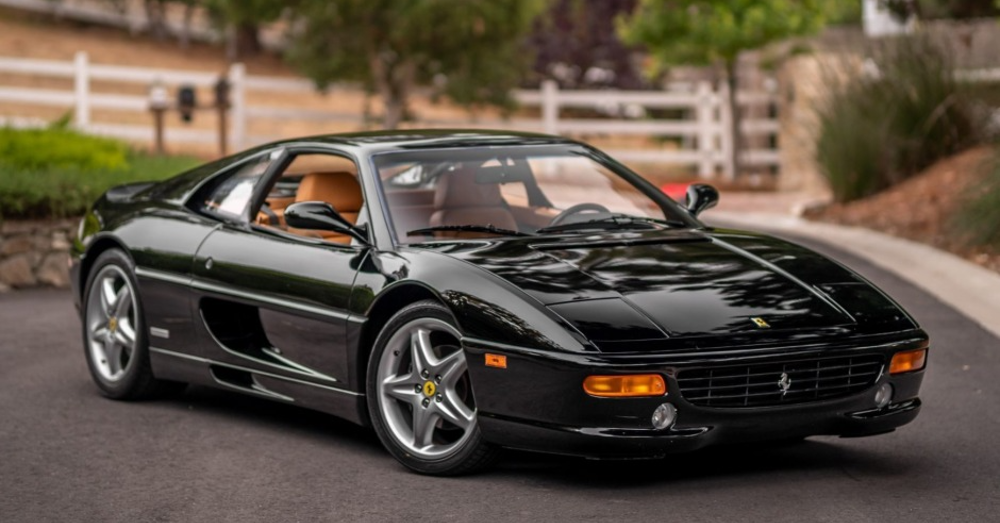 One of the most common but still most attractive cars that Ferrari made is the 355 Berlinetta. With this car, buyers got a mid-engine car that was quick, decisive, and modern. This version of the Berlinetta began in 1996, and production lasted five years, during which time 11,165 of these models were made. This is a car that was well-known for its performance on the road as much as it was on the track. Built and named after the founder of the brand, the Enzo is one of the most recognizable cars ever made by this brand. The sharp lines, pure performance shape, and amazing build make this car one that was always worthy of being on the poster in your garage. Powered by a V12 engine that produced 660 horsepower, this is a car that could tear down the road or handle a track with ease. Only 400 of these cars have ever been made, and it’s currently one of the most desirable Ferraris in the world. The development of this car is an interesting story that goes from being banned on international car racing circuits to one of the most successful cars in its class in the 1970s. The 312 PB swept its class at the World Sports Car Championship in 1972. A car that started out with troubles soon became one of the most attractive and impressive Ferrari cars to ever make it to the track. 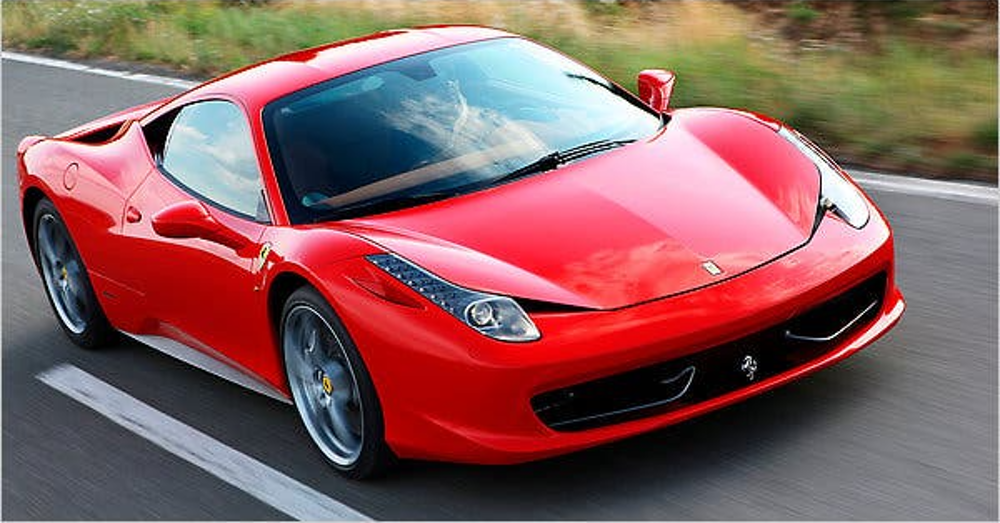 One of the best cars ever made is the Ferrari 458 Italia. This amazing car has been one of the most loved in the world, and it brings performance, quality, power, and prestige to the tracks where it shows up. The power for this car comes from a naturally-aspirated V8 engine that gives 562 horsepower. Just look at this amazing car, and you’ll see why it’s on this list. 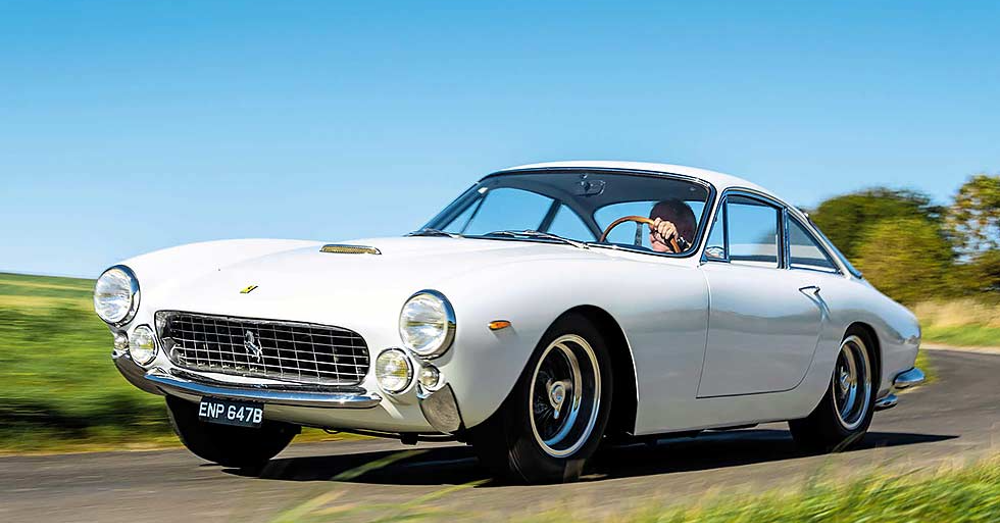 Another front-engine classic that showed up as one of the most amazing cars to come out of Ferrari is the 250 GT Berlinetta Lusso. This car was offered in 1962 and gave us a phenomenal build to go with the Ferrari goodness that we love and admire. When you want to see a car that departs from the typical red or yellow colors to give you a sophisticated appearance, the charcoal gray of the machine is what you’ll love to see. 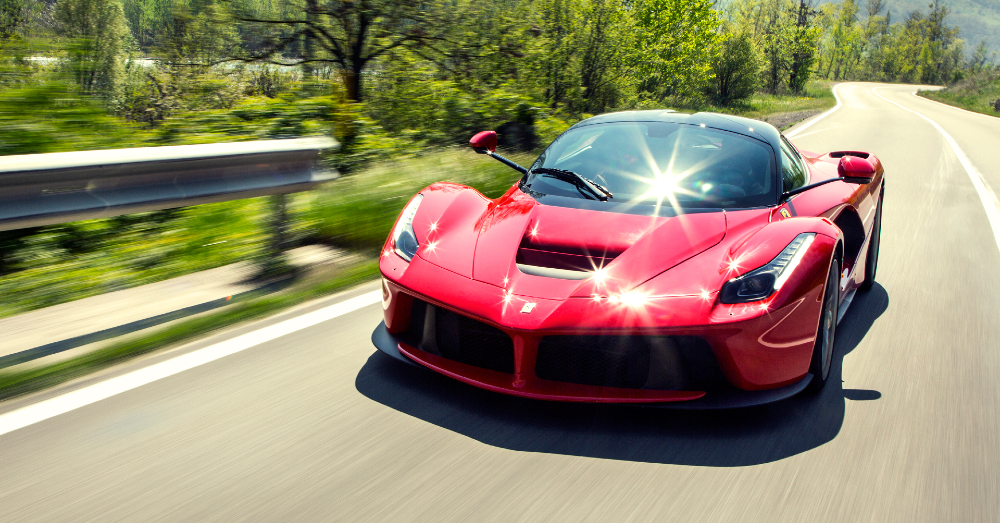 The most imaginative, advanced, and powerful Ferrari car on this list has to be the LaFerrari. This car may need to stick to the track, but if you see it, you’re going to love how it carved up the turns, rockets down the straights, and just shows off with pure speed. This car packed 949 horsepower from the power plant and can reach sixty mph in 2.5 seconds while looking amazing. 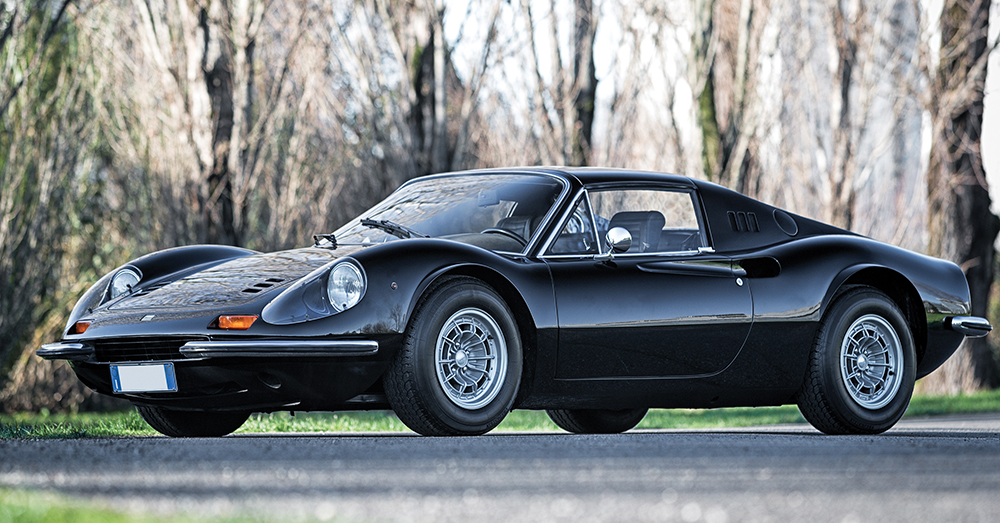 The Ferrari Dino 246 GT makes this list as one of the most unique Ferrari cars you’ll see. Built in the 1970s, this car donned the looks of the sports cars of the time and transformed the industry with amazing looks and performance. Everywhere you look, you’ll find character lines and curves that make this car offer style and presence. Unfortunately, if you find one of these cars today, it’s likely only trading hands at the auction house.