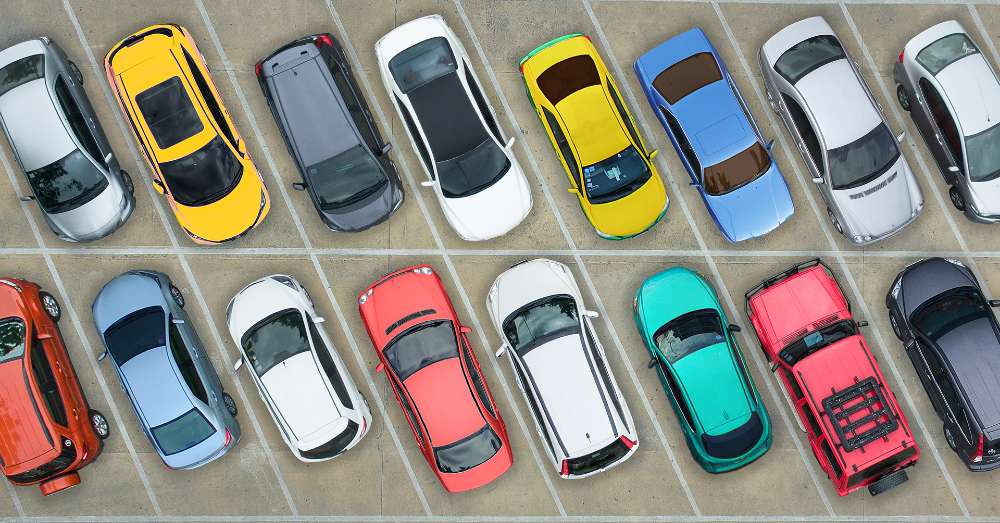 The used car bubble seems to be popping or near popping. Part of it is due to falling shopper confidence, and the other part is due to the Federal Reserve raising interest rates. Online retailers who deal in used cars like Carvana are starting to feel the hit.

Demand is starting to drop in most sectors for used cars due to the above reason. Many people are opting to keep their savings and wait for the market to be less inflated. Prices for used cars have soared in recent months due to sudden demand and shrinking new inventory. However, now the inventory for used cars is also shrinking, which is also helping to push demand down. More costs and higher interest rates are raising used car prices and forcing some consumers out of the market. If high used car prices stick around and getting a car loan becomes tougher, it poses a massive downside for companies like Carvana.

In the first quarter of 2021, Carvana was bringing in $3,656 per vehicle of gross revenue. In the first quarter of 2022, the gross revenue fell to $2,833, which is a loss of almost $1,000. Carvana was unable to offer its usual amount of used cars for sale, which increased the prices for each car. Other companies like Vroom and Shift have also stated that they intend to drop prices and reallocate budget funds. The good news is that prices for used cars did not increase as much in May compared to April, and Carvana might actually end up selling more used cars in the second quarter versus the first.

In April of 2022, used car prices increased by almost 24%. In May, the increase in prices was down to about 17%. In other words, prices are still going up, but they’re going up a bit slower than before. The used car prices that are going up the most are the alternative-fuel cars like hybrids and EV models. Hybrid used car prices have gone up by 32%, which is largely due to the increased gas prices. Similarly, EV models are up by nearly 38% for the same reason. As
consumers struggle at the pump, many are turning to hybrid or EV models to save money. The category with the smallest increase in prices is pickup trucks. Used car prices are not increasing as much as they were earlier in the year, but they still remain quite high due to supply constrictions.

As previously mentioned, some categories aren’t seeing huge price increases, which makes them smart buys for some consumers. Pickup trucks have the lowest price change by far at 6.3%. Coupes and minivans have also seen modest price increases at 13.7% and 13.3%, respectively. The highest price increases are among hatchbacks, sedans, and wagons. The reason for this is that they typically have the lowest starting price. The strong demand for affordable transportation has sent these prices soaring.