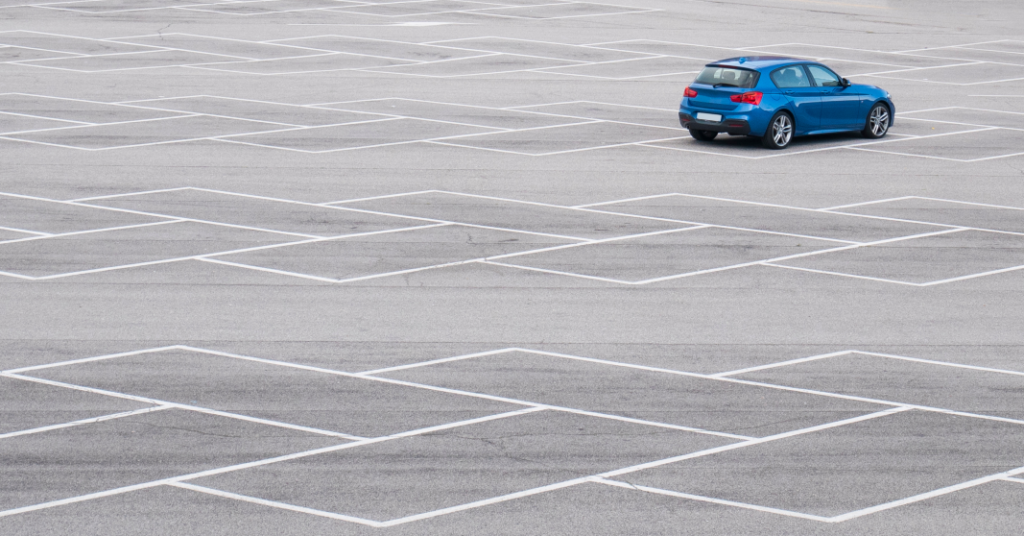 After more than two years into the COVID-19 global pandemic, people are starting to wonder if used vehicles for sale will be harder to find. Even with auto brands building up their production numbers, the damage to the used car industry might not bounce back so quickly. Is there a used car desert on our horizon?

The Life Cycle Of A Car

Automobiles go through a regular cycle over their lifetimes. Assuming that a vehicle isn’t in an accident that makes it unsalvageable, it will go through a few stages. First, it’s a brand new car that someone buys and drives, on average, for two to five years. That car is then traded in or sold; it becomes a used car. The cycle continues every couple of years until the car is no longer of use and it’s sold for parts.

Not every car buyer starts at the top of the life cycle of a car. Some people buy new ones while others always shop for used vehicles for sale. With a steady flow of new cars, there is an ample selection of used cars.

When COVID hit, the auto industry ran into some new challenges. The first was a shortage of semiconductor computer chips. At first, manufacturers feared people would stop buying cars, so orders for these parts were canceled. Then the demand shot up as the global demand for cars, computers, gaming systems, phones, and other electronics that use these computer chips increased. There weren’t enough semiconductors to go around.

Throw in other issues that caused delays in the global supply line, and you have an instant shortage of new cars. People who wanted to buy a car started looking at used vehicles for sale. This high demand for pre-owned vehicles meant a price surge, which pushed more people to buy out of fear of missing out, which increased demand, and a new cycle was born.

Almost out of nowhere, we’re in a situation where there are fewer new cars being produced, and demand for used cars is through the roof. The result is an upcoming gap, or desert, of available used vehicles for sale.

The gap comes from two places. One is that there haven’t been as many new cars coming down the pipeline to turn into used cars. The other is that the existing number of used cars has been depleted. Even with new car production picking back up again, there’s a gap in used car inventory that may take some time to recover.

A used car desert will mean low inventories and high prices for pre-owned vehicles; that’s a given. You’ll also see auto dealerships that primarily work with used cars start to struggle. Without used cars to sell and no access to brand new cars, these dealerships won’t have much to offer.

The other thing you’ll see is huge competition to buy used cars and trade-ins. We’ve already seen car dealerships pay top-dollar for trades just to beef up their selection. Instant cash offers will become more prevalent as everyone will need the inventory.

Of course, the thought of a used car desert could just be an exaggeration of the tough times we’re already experiencing. While the average age of a vehicle in use is higher than it’s ever been in the past, the number of registered cars has also grown. The fact that vehicles last longer than they used to and new technology is drawing people to trade up sooner, the potential desert could just be nothing more than a sandy patch. Time will tell.